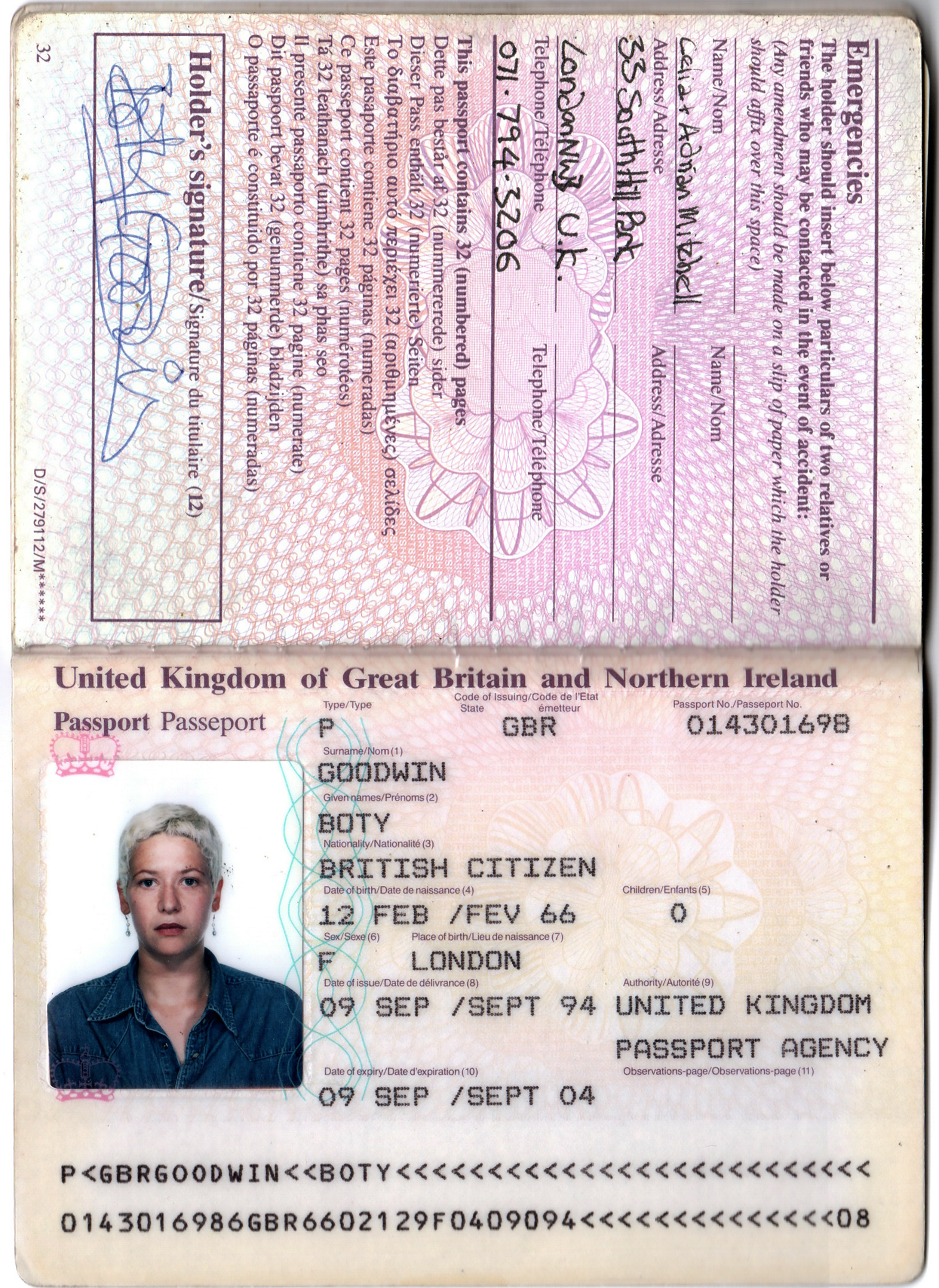 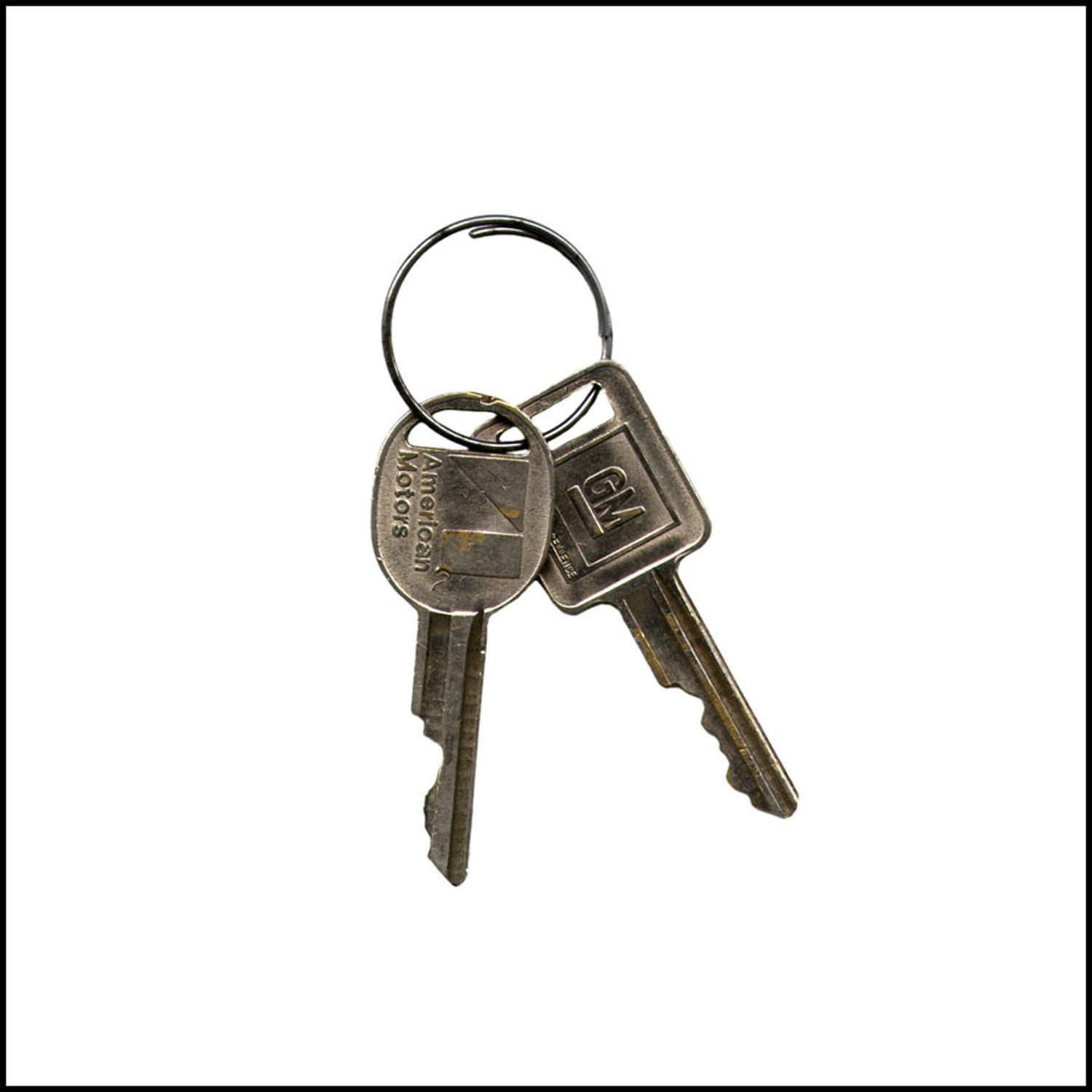 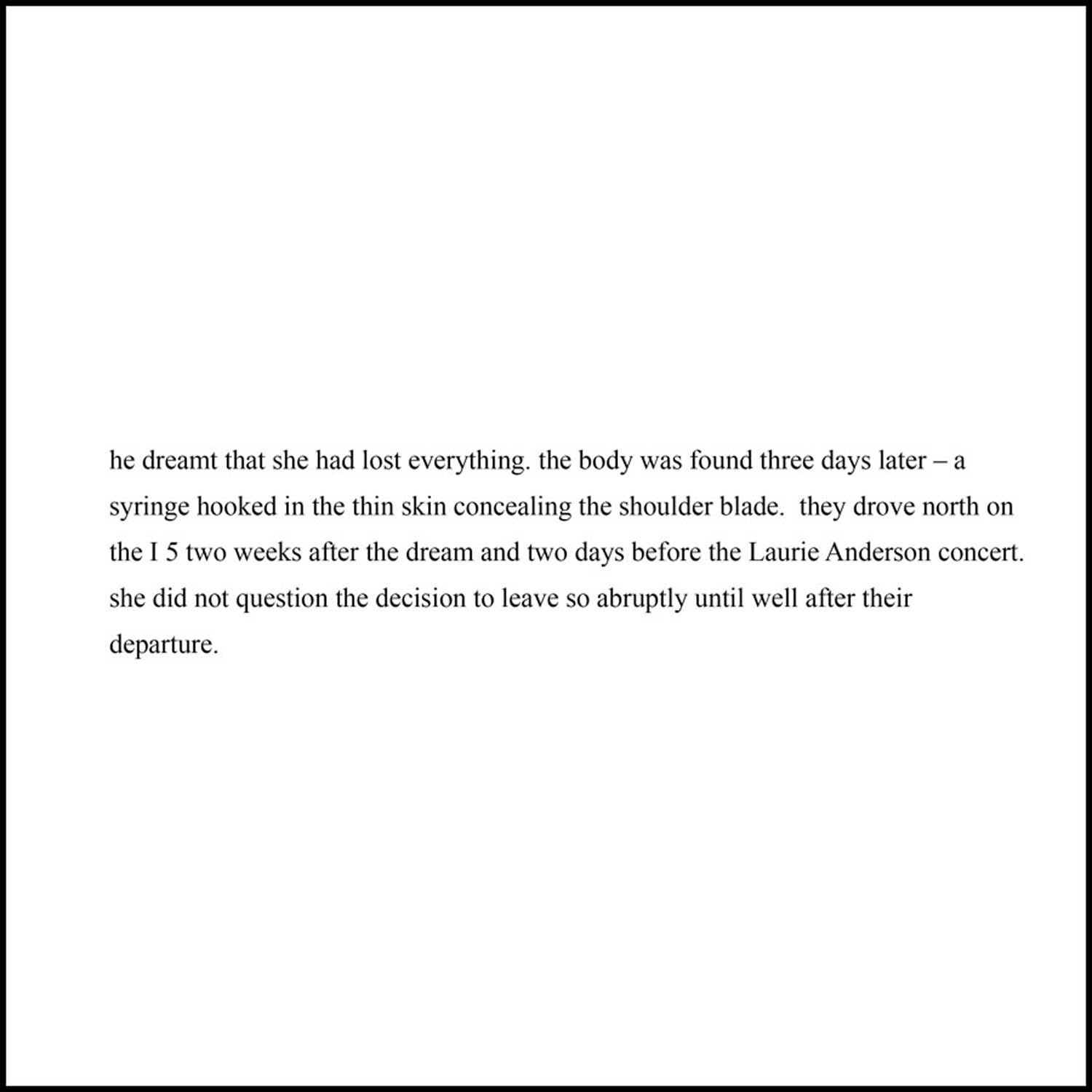 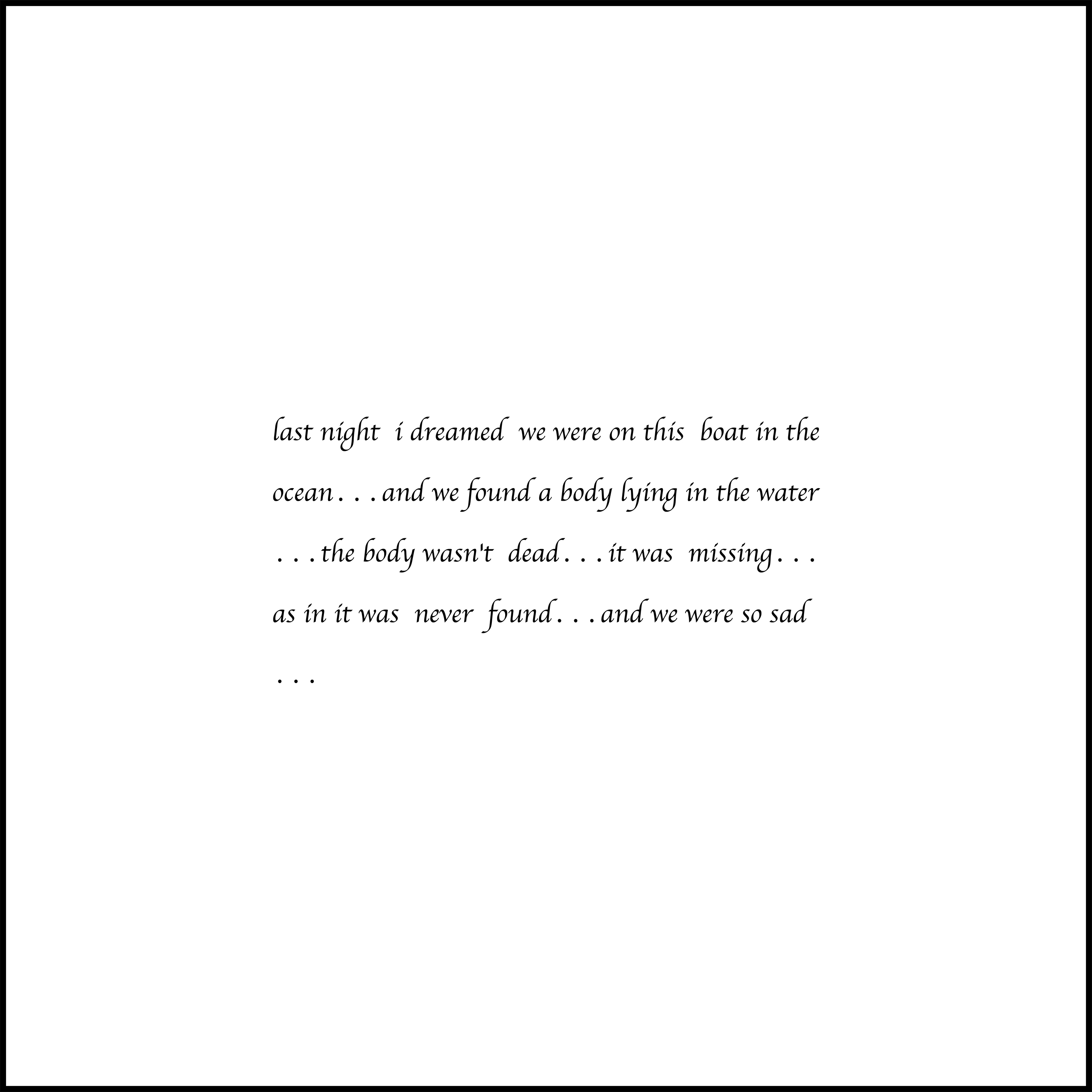 Adrian Mitchell is survived by his wife, the actress Celia Hewitt, whose bookshop, Ripping Yarns, was[16] in Highgate, and their two daughters Sasha and Beattie. He also has two sons and a daughter from his previous marriage to Maureen Bush: Briony, Alistair and Danny, with nine grandchildren.[9] Mitchell and his wife had adopted Boty Goodwin (1966-1995), daughter of the artist Pauline Boty, following the death of her father, literary agent Clive Goodwin, in 1978. Following Boty Goodwin's death from a heroin overdose, Mitchell wrote the poem 'Especially when it snows' in her memory.[17]

especially when it snows
and keeps on snowing

especially when it snows
and keeps on snowing